Our board and senior management

Home › About us › Our board and senior management

Andy took the opportunity to retire from Barclays Bank PLC in June 2014 after more than 38 years’ service. Andy’s last 13 years with Barclays were spent funding Housing Associations throughout Wales and the South West (with Barclays being one of the biggest funders in the sector). He looked after over 30 clients and a lending book in excess of £1bn.

Andy was recently a Board Member at First Choice Housing Association and resigned in September 2014 after 10 years involvement including two terms as Vice Chair and three years as Chair of the association.

“I am looking forward to working with a dynamic and progressive organisation making a real difference in their area of operation.”

Andy was originally from Abertillery and is married with two grown up children and now lives in Penarth. Andy’s interests include DIY, most sports (particularly squash) and walking. 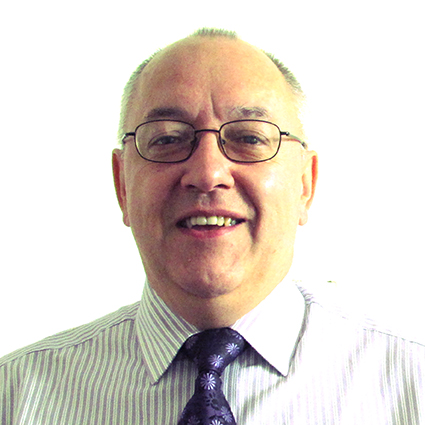 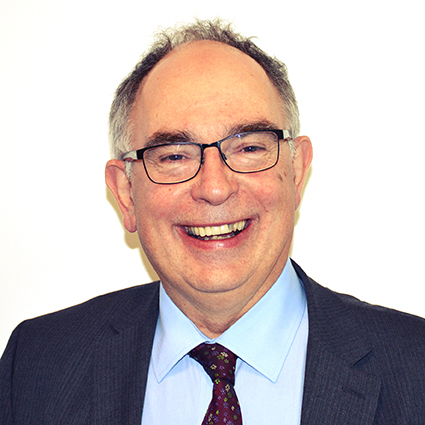 Tony has over 20 years’ experience of working in social housing, both as an Executive Director and Board Member with a number of different organisations. He has been since September 2008 an executive director at Cartrefi Conwy – a stock transfer Housing Association based in North Wales.

As Group Director of Resources for Cartrefi Conwy his main areas of responsibility include Business Planning, Financial Management, Governance, Human Resources, Insurance and Information Computer Technology. He is a fellow of the Chartered Institute of Public Finance and Accountancy and is a member of the Institute’s Housing Panel. He is also a Member of the Gwynedd Pension Board.

Ken has spent most of his professional life working at the BBC and ran his own media business for many years. Actively involved in his local community he is a member of the Caldicot Community Events Team and The Friends of Caldicot Castle Group.

Ken has been a tenant for eight years and has been involved representing tenants in Monmouthshire Housing Association for around six years with his involvement in the Tenants Forum and other committees, as well as being a Board member. Ken has achieved a Chartered Institute of Housing Qualification in Social Housing. These experiences have enabled Ken to confidently take an active role when participating in our association’s activities and Ken has always been keen to ensure tenant’s views are at the very heart of the way in which the organisation is run.

Ken previously served as a Board member between 2001 and 2014 and 2015 – 2018. He gratefully returns for his second consecutive term in September 2018. Ken is passionate about Social Housing and making sure that MHA delivers excellent services for every tenant. 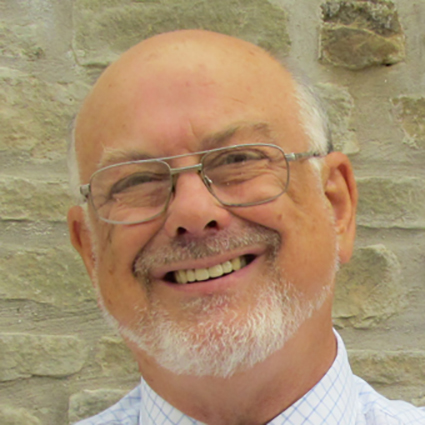 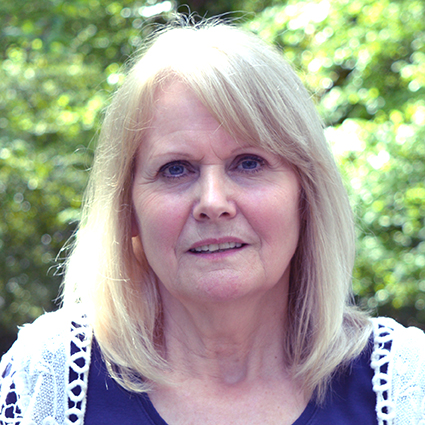 Recently retired, Zena has devoted 35 years of her career to community development, “I’ve worked with Newport City Council for 35 years and know that openness and transparency are critical to building trust with communities and residents. Openness in decision-making is an important part of enabling people to feel part of something significant and giving them a say in their futures. I am passionate about people and enjoy working in a community where I can give something back.

I have two children and five grandchildren who are my life. I enjoy spending time with them and taking them to the library, swimming and watching football.

I feel it’s important to listen to people’s views and those that drive the future and feel that MHA is not just an organisation but one that cares about people and believe there is a drive for change and to be listened to.”

Tony and his wife have lived in Cwmbran for over 35 years. Following his degree in mathematics, Tony became a Chartered Surveyor only resigning from the RICS recently after 41 years. During this time he practiced initially as a quantity surveyor before developing his career by taking on roles as a software developer for building surveyors, a quality assurance officer, the office manager of an architects department, an asset manager and, most recently, an access auditor. He has worked in local authorities in London, Coventry and Gwent.

For the last 10 years he has worked primarily in a volunteering capacity with the Disability Advice Project as their access auditor and finance officer and has been on the Board of housing associations for the last 16 years, initially with Eastern Valley and latterly with Melin Homes. 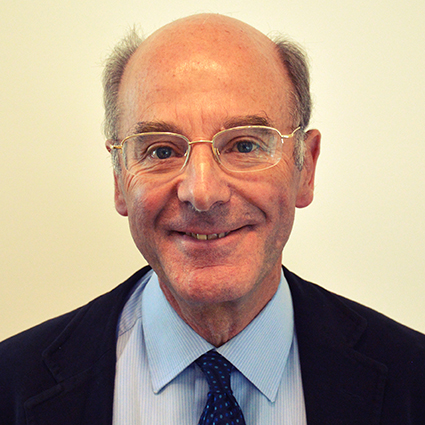 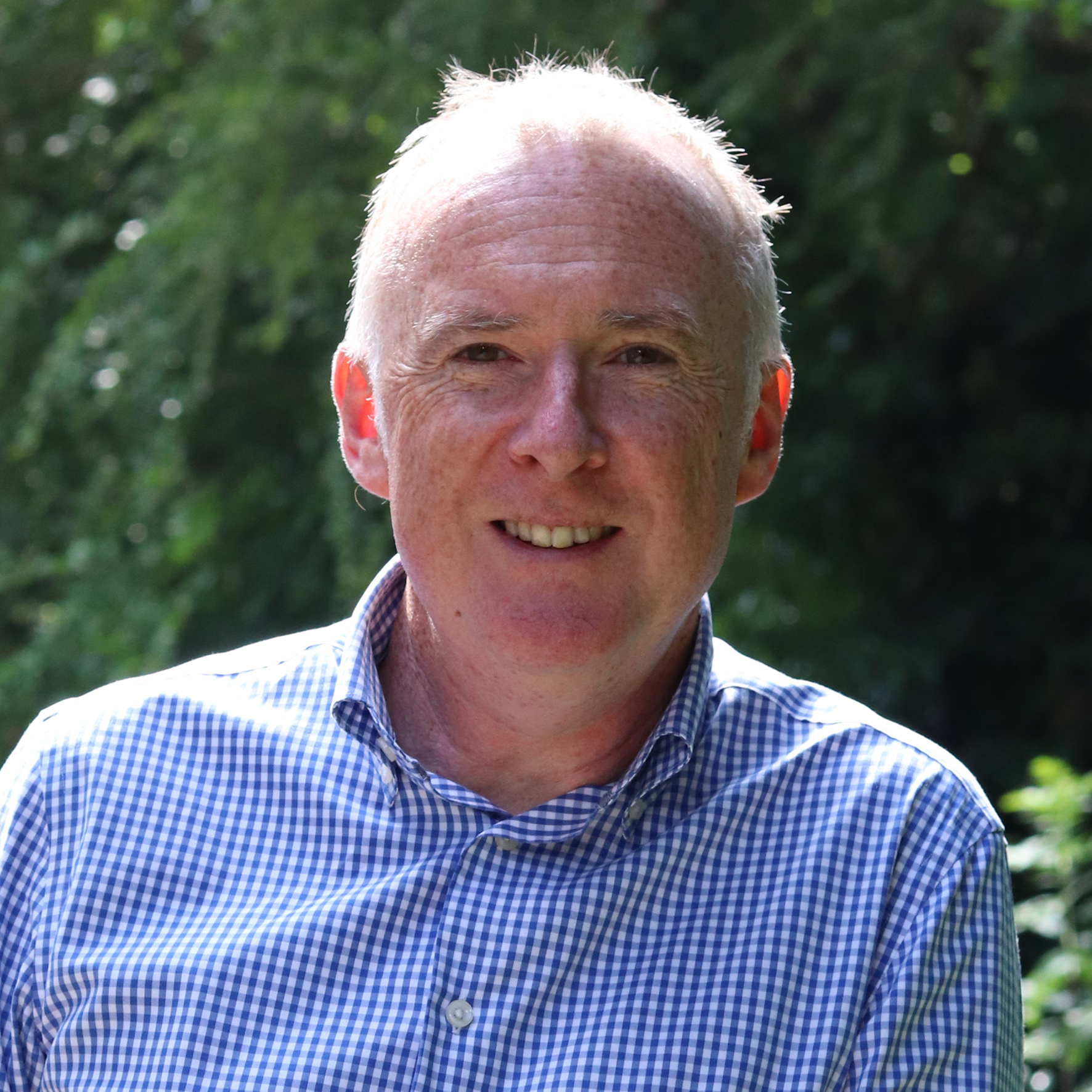 Reg began his career with British Airways as an aircraft engineer before studying for a degree in Behavioural Sciences. On graduating, he joined the Welsh Office as a statistician where he worked in a range of statistical posts.

He spent a number of years managing the NHS budget and health authority allocations before moving to Culture, Welsh Language and Sport policy, sponsoring the National Museum of Wales and securing political and financial approval from the National Assembly to the Wales Millennium Cetre.

After a short spell in Economic Policy Department sponsoring the WDA, he headed up the Assembly Government Financial Planning Division. After five years, he moved into Local Government Policy Division where he led policy on local authorities, including their structures, boundaries and constitutions; elections; local government ethics; and corporate performance management and improvement.

In May 2011 he became Director of Local Government and Public Services department where he is responsible for the local government funding regime and allocations; corporate support and improvement for councils; and the Government’s general reform programme. In addition he has oversight of policy and strategic direction of the fire service; emergency planning and civil contingencies, counter extremism strategies and community safety.

Colin was born in in Trethomas, and went to Bedwas Comprehensive School. He studied sciences at university, obtaining a Joint Honours Degree in Chemistry and Biology, and a Masters in Chemistry. He is a Member of the Association of Project Management. Colin was Head of Business Change at Principality Building Society for 8 years. He left to set up the not for profit Tirion Group. Tirion Group has been created to deliver affordable homes, supported by the Welsh Government and Principality Building Society utilising a novel funding model.

Colin lives in Monmouth with his school teacher wife, and sometimes one or both of his grown up children. He is an active member of Monmouth Rowing Club, regularly taking part in races both in the U.K. and further afield. 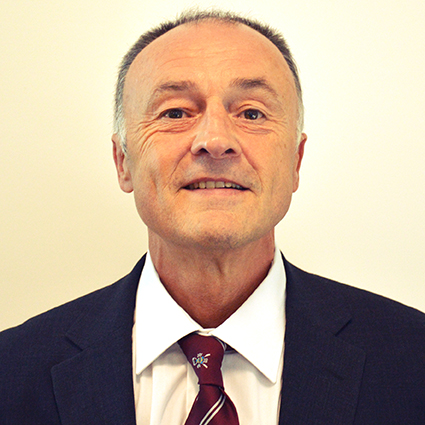 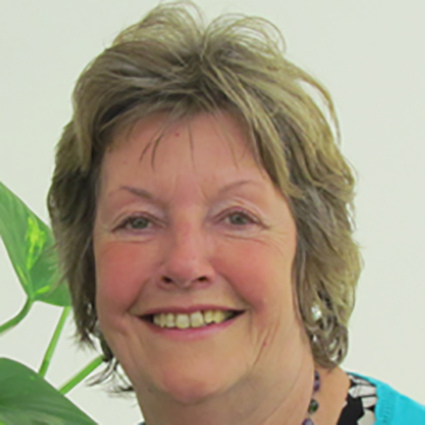 On leaving school, Ann worked for Lloyds Bank for 17 years in Reading, Portsmouth and Cardiff, where she and her husband purchased a farmhouse.

During her time in Wales, Ann has been Clerk to Trellech United Community Council, Raglan Community Council and Monmouth Town. Ann held these positions for 10 years before becoming an elected member to Monmouthshire County Council, representing St Arvans and Tintern Ward.

Ann very much enjoys working with Constituents, trying to help them with the various needs they have in relation to the County Council’s services.

Councillor Dimitri Batrouni serves as the Councillor for St Christopher’s Ward covering the parish of Chepstow. He is a passionate supporter of providing services and support to the people of Monmouthshire. 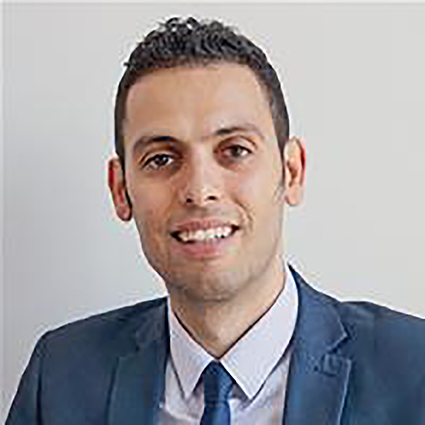 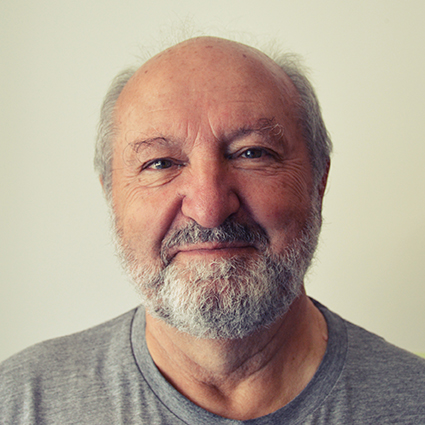 Colin worked in the Police force for many years, retiring in 1993 when he then took the post of Registration & IT/Communications Manager with Pilgrims Language Courses in Canterbury. He later moved to Wales in 1999 where he worked on computer and network systems for British Aerospace and latterly General Dynamics until his retirement.

Emma has over 10 years’ experience working in housing and is currently the Business Improvement Lead for United Welsh Housing Association. Her previous roles have included Project Manager of a specialised business improvement project, and Sales & Marketing manager for Urban Garden Magazine. Emma holds a BSc in Housing Studies. 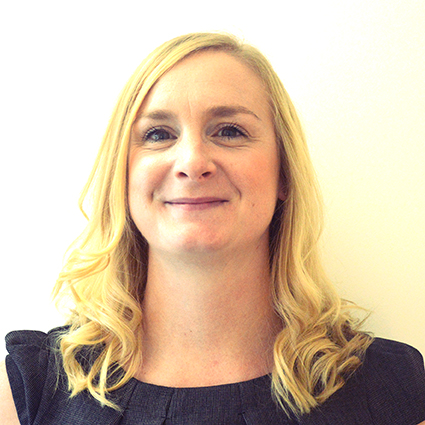